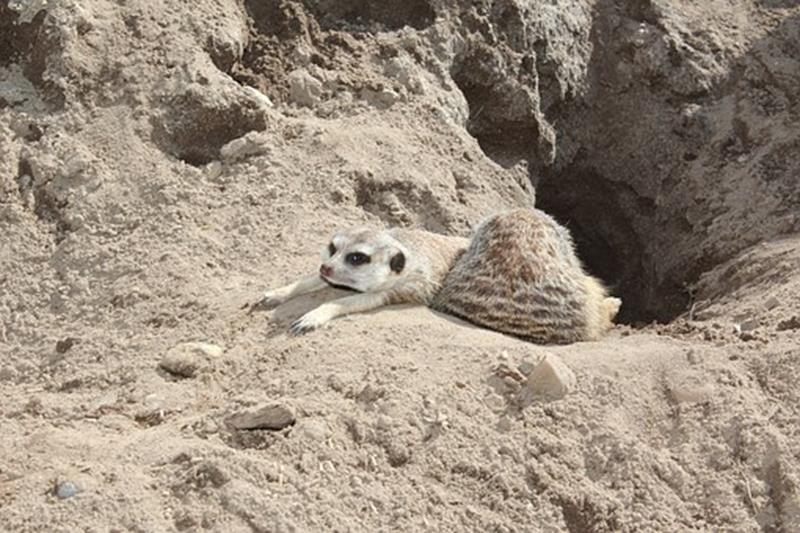 Conservation photography is the active use of the photographic process and its products, within the parameters of photojournalism, to advocate for conservation outcomes.

Photography has developed as a powerful medium to empower conservation. It  has served this role since the 1860s, although not widely acknowledged as such.  A notable example are the powerful images of Carleton Watkins which were successfully used to stimulate the establishment of Yosemite National Park in 1864 and William Henry Jackson and Ansel Adams who advocated for expansion and continued funding of the park.

Renewed emphasis on photography-for-conservation arose at the beginning of the 21st century, primarily in response to the human-caused environmental crisis, recognizing that the global pattern of ecosystem degradation was not sustainable.

Photo of a vendor in Tanzania in 2000 selling to tourists threatened species seashells which have been taken alive/from the sea, killing the animal inside.
Conservation and photography appear as two distinct fields, but their combined impact can be profound. Simply put, conservation photography is photography that empowers or enables conservation.

According to the acclaimed photographer, Joel Sartore, “the typical nature photograph shows a butterfly on a pretty flower. The conservation photograph shows the same thing, but with a bulldozer coming at it in the background. This doesn’t mean there’s no room for beautiful pictures, in fact we need beautiful images just as much as the issues. It does mean that the images exist for a reason; to save the Earth while we still can.”

The serious conservation photographer brings to their work a deep empathy for the natural world. Proper use of the resulting images has the power to bring about positive change.

Conservation photographs fall into two broad categories, both of which are equally valuable:

One sees the same scene, but instead of quickly shooting it and moving on, they take a series of skillfully crafted, high-quality images that tell the story in a more powerful way. Dramatic framing enhances the influence of a picture.

Such photographs have a stronger impact on the audience. One may also proactively seek opportunities to take crafted conservation pictures. Determined effort can result in excellent photo stories that can move people’s hearts and minds.

True-colour satellite image showing flooding in Ayutthaya and Pathum Thani Provinces in Central Thailand (right), compared to before the flooding (left) in 2011
In order to create an impact, conservation pictures should be put to work for specific causes.

Though not every picture may find an immediate use, a carefully catalogued archive of conservation pictures can help increase impact of conservation related news stories, provide material for public awareness campaigns, including internet activism and sometimes serve as Investigative journalism evidence in court proceedings. Images of habitat destruction, especially in protected areas, can be important as legal evidence against the activity.

Several specialty fields benefit from their use of conservation photography, these include:

Some subjects of conservation photography include: