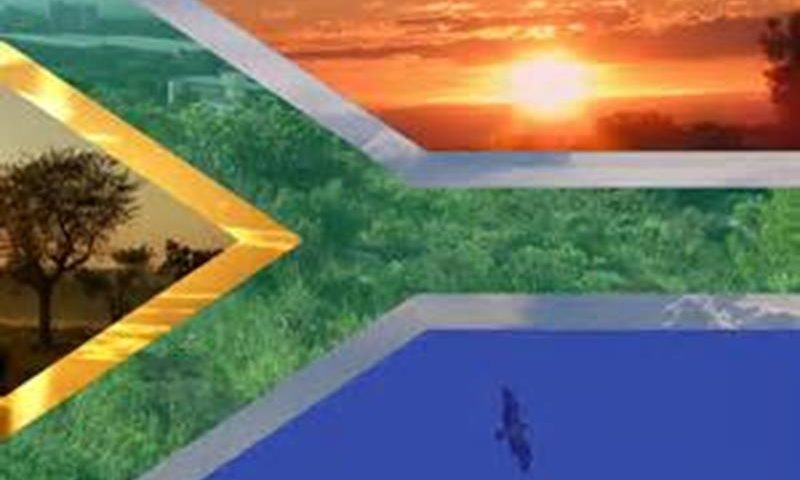 It is difficult to know if there is regulation of the term ‘ecotourism’ as well as what a foundation/association/company needs to do to fall into the category of ‘eco-travel’. However, there is a non-profit association that represents the private sector of the “incoming tourism industry in South Africa” called the South African Tourism Services Association (SATSA), they are “dedicated to providing and maintaining the highest possible standards in the tourism industry within South Africa.”

One foundation that has won numerous awards in the name of ecotourism and travel is Conservation Corporation Africa (CCA) (CCA, 2002), which is a privately funded organisation and is the “leading African safari company” operating in five countries in Africa with one of its most popular destinations being South Africa. (CCA, 2002) They promote restoration of land and encourage biodiversity. Conservation Corporation Africa brings an economic benefit to the countries they are established in. They also bring awareness to the local communities through building and upgrading schools and classrooms. they helped to fund a 24-hour clinic in Mduku, South Africa with also a six bed prenatal facility so expectant mothers can stay nearby, and to spread awareness about HIV and AIDS the foundation distributes about 200,000 condoms a year.

For many communities it is difficult to obtain clean water and they must travel long distances to get it. It is often done by carrying “20 litre water containers on the head” which leads to “spinal, neck and other physical injuries especially to children.”  So, in order to save time and energy and future injury CCAfrica has donated around 1,200 ‘hippo rollers’ which are rollers that “roll 90 litres of water along the ground.” Conservation Corporation Africa works to not only bring awareness to international travellers, but also works to improve the lives of those living in the communities and areas they operate in. Conservation Corporation Africa is the ideal foundation for ecotourism; they promote travel to the region, educate travellers, promote restoration, and most of all bring a higher standard of living to the communities they are involved in by creating jobs and using the local economy.

Eco-tourism has the potential to alleviate poverty in South Africa through bringing money into the economy and creating jobs. Tourism in South Africa is booming. It is the fastest growing part of the economy. With tourism growing, now is a great opportunity to capitalize on eco-tourism to ensure that the people living in the areas being visited, are benefiting from the economic growth. Instead of just tourism where the local people’s voices are not heard, it is essential for eco-tourism to be utilized through including the local people.

The amount of money estimated to come into South Africa through tourism is around R62 billion rand a year. Reinvesting a portion of the earnings from eco-tourism directly in the communities living next to the tourist destinations would be a great start to alleviating poverty.

Funds, parks and other areas

The World Wildlife Fund believes that parks set up responsibly can be a great, “generator of jobs, income and overall economic livelihoods (Wildlife; Protecting Communities to Protect the Planet, 2003)”. If the local people are involved in the park creation and maintenance there is great opportunity there for employment and sources of income. There are jobs in building the park structure and in giving toured guides of the land plus many other opportunities

One Specific area in South Africa, the Eastern Cape, has aligned its economic goals with that of the national governments and realized tourism is a way to grow their regional economy and create jobs. According to Milazi (2003), “For most of the Eastern Cape’s 75 towns, tourism offers the only route out of poverty to economic growth and job creation.”

One internationally known park in South Africa is the well established, Kruger National Park. In 2002, this park had over one million visitors. The park employs around 60,000 people.

South Africa is the seventh most biodiverse country in the world. The country encompasses about 480,000 square miles (1,200,000 km2) and has about 10% of all plant species on Earth.

It is important to protect biodiversity in South Africa because people still rely on natural resources for food and medicine. Plants and flowers have a wide use as traditional forms of medicine and treatment for common ailments. The Western Cape of South Africa has about 8,000 different types of flowering plants.

Large mammals such as hyenas, lions, hippopotamus, rhinos, elephants, and giraffes also inhabit parts of South Africa. There are also millions of invertebrates that provide functions such as decomposition and pollination which are necessary for life. A loss in biodiversity for wildlife would be very detrimental to the ecosystem and to the human population as well. The residents along the country’s coast depend on fish as a substantial part of their diet.

South Africa’s forests are under constant pressure due to the increasing population and economic reasons. Rural populations depend on agriculture and grazing both of which require a decent amount of space. Overgrazing can also lead to the degradation of the soil. The world’s growing demand for timber is another reason native forests are disappearing. The timber industry is an important part of the local economy. Unfortunately there are many environmental consequences a person associates with logging. The loss of forests means a loss of habitat for wildlife as well. In fact, 90% of the wildlife in South Africa a person can  locate in national parks and reserves. This includes mammals, reptiles, amphibians, and birds. In contrast, only 34% of plant life in the country  occurs in areas that is under protection.