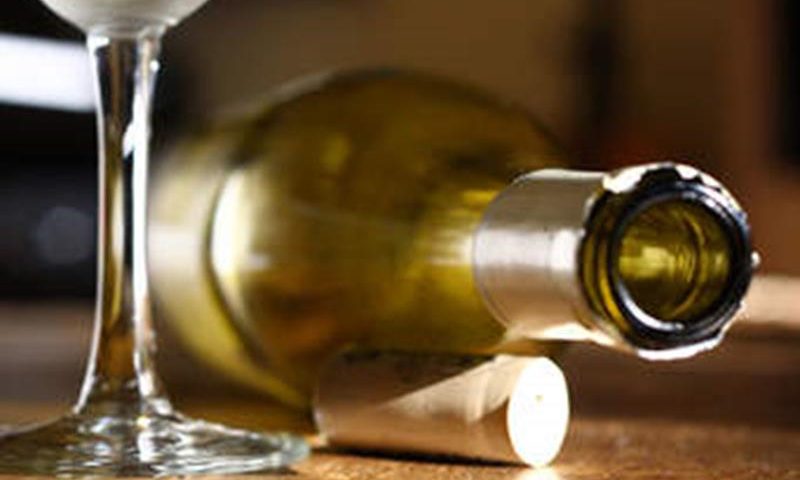 The pretty, very little town of Douglas lies almost halfway between Kimberley and the town of Prieska.

The first thing one notices about Douglas, however, is the amount of water. The town lies where the Orange and Vaal rivers meet, hence farm land is fertile in the vicinity, to say the least, and the town is regarded as something of an oasis. Considering that the rest of the Northern Cape has the reputation of being dry, parched and arid – certainly it claims to be the most arid region in South Africa – this is quite an achievement.

Douglas is also an historic town. With years of diamond digging and the missionaries to thank for some of its quaint little houses. More excitingly, it has a series of glacial pavements that date back 290 million years.  And a number of rock engravings made from stone tools.

You will need permission to see these from the McGregor Museum in Kimberley.  Which is only 100 kilometres away from Kimberley, making it an obvious stop over en route to view the Big Hole and other exciting tourist attractions.

Douglas, because it is so green, claims a wonderful bird life and is famous for its fishing on the Vaal River. The town boasts seven of the big-league fresh water fish in the vicinity. There is a lovely little spot that marks where the rivers meet. Situated just outside of town, known as Die Neus (the nose), and the Douglas Wine Cellar is also worth a visit.