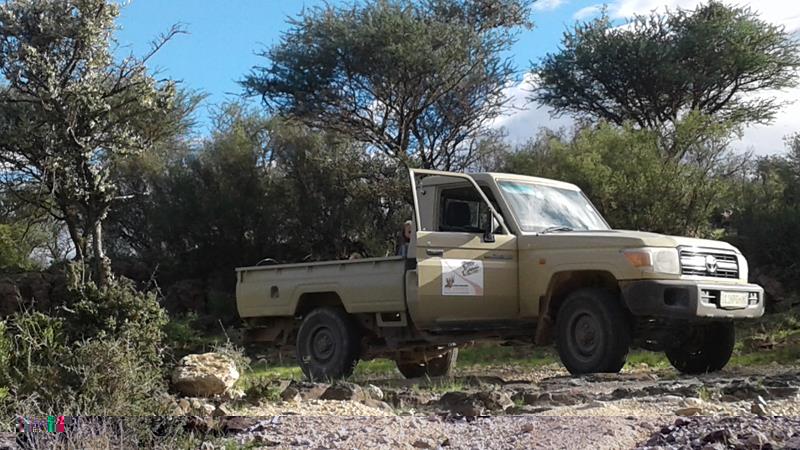 A safari. A trip into the wild to see animals in their own environment.

The history of the African safari

The word safari derives from the Swahili word for ‘journey’, and in colonial time. , The implication was that big game would be hunted, shot, and then arduously lugged overland by a small army of local tribes people.

US president Teddy Roosevelt popularised the concept in the United States, when he embarked on a safari of enormous proportions. Ostensibly with the aim of filling the Smithsonian Institute with African specimens. 11,400 Animals fell to the party’s rifles. Which 512 were ‘big game’ – elephants, lions, leopards, buffalo, hippos and rhino, including six white rhino – rare even at the time.

Evolution of the Safari

Today the negative hunting connotations of the word ‘safari’ are being rapidly replaced by more modern associations with socially and environmentally responsible travel.

Safari travel in contemporary Africa typically implies that the journey will include game viewing and some time spent in wilderness areas (game reserves and national parks).

A traditional African safari is usually focused on seeing Africa’s wildlife, but safaris are definitely not limited to game viewing.

A safari still involves wildlife.  But other than that they re-purpose the term to mean something entirely new. Safaris are now for admiring wildlife and birds in the wild, along with a host of other adventures.

Safaris have largely developed into holiday trips that actually benefit the wildlife of Africa. Supporting local conservation efforts and wildlife sanctuaries. As opposed to hunting the animals, visitors get to counter them and help make a difference in protecting the species. Safari companies either actively contribute towards conservation projects or help generate tourism revenue.  This is used to manage wildlife projects and game reserves.

The Advantages of a Safari in the Private Reserves/Concessions

Private reserves and concession areas rarely allow their clients to self-drive. This means the number of vehicles in the private reserve is limited, and your chances of being among a crowd of 4×4’s around a pride a lions is minimal. The lodges and camps provide their own specialized open sided 4×4 safari vehicles, often superbly equipped with extra blankets for the chilly mornings and evenings, sockets to charge camera batteries, tiered seating so everyone has a good view, and a window seat for all.

Along with the specialized safari vehicles, the guides and drivers are highly qualified, well trained naturalists. With their local knowledge of the terrain, coupled with their in depth knowledge of wildlife behaviour, your chances of seeing the all animals they offer is significantly increased. The guides on private concessions also share sightings with their colleagues by radio which heightens your chances of seeing the rarer species such as rhino or leopard.

The guides are expert trackers and can read footprints in the sand and judge the freshness of elephant dung, all of which helps the success of your wildlife spotting while on safari. This in depth knowledge also keeps you safe, guides can read a mock charge versus a real charge of a bull elephant and will know when it’s time to back off. A good guide can also make your safari even more interesting by relaying fun facts about the pronking of a springbok, or the mating ritual of a weaver bird.

The lodges and camps in private concessions tend to be more luxurious and smaller than the accommodation on offer in national parks. The meals are of a very high standard.  Dinner is usually a very social affair, with the dozen or so clients staying at the camp, eating together and sharing their safari sightings of the day. There’s also the option of a private bush dinner or breakfast for two,  away from everyone else.

In national parks there are strict rules governing your game drives, in order to stop self-driving individuals from harming themselves and/or the environment and wildlife. This allows those on safari to get closer to wildlife. And to get a chance to track the more elusive animals that like to hide in tle thicker bush .
National Parks cannot afford to have tourists jump out of their cars and possibly endanger themselves. There is strict enforceable rules in place. It does not allow anyone to get out of the vehicle while on a game drive

On a private reserve, you have the option of taking bush walks with a qualified guide. This a wonderful way to stretch your legs.  Also work off some of the lovely food you will get to enjoy. A bush walk allows you to concentrate on some of the smaller animals and insects.  For they are equally as fascinating as the larger mammals.

You will often be accompanied by a guide.  He can tell you about the herbs and grasses used in traditional medicine. Adding a very interesting cultural angle to your safari. Being able to get out of your vehicle, also allows for the wonderful tradition of a “sun-downer”. All this overlooking the beautiful African bush.
Night Drives

National Parks as well as safari lodges have strict rules. But on a private reserve or safari lodge you can get to enjoy a safari with a spotlight.  It’s a thrilling experience and allows you to see the nocturnal animals at play.