History of the African Safari 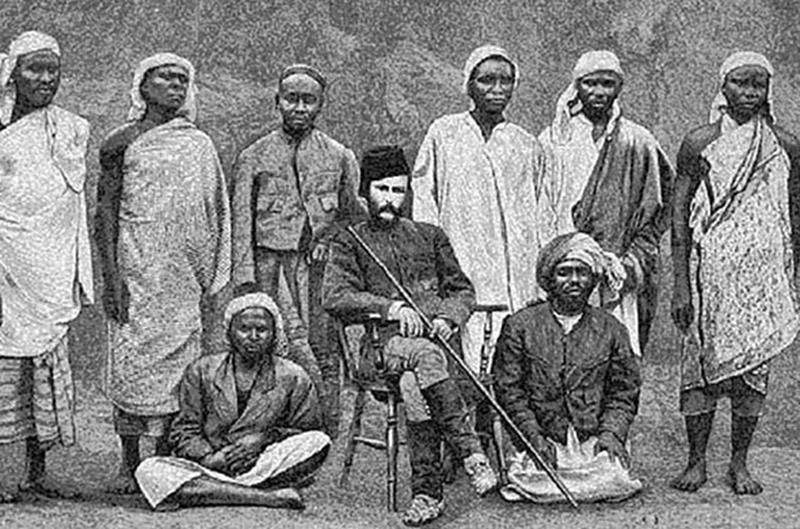 History of the African Safari

Once referred to as the Dark Continent Africa today still has many problems but this only seems to add to the romance of the destination.

From the middle of the 19th century missionaries, explorers and adventurers reported on their wanderings through Africa.   And a greater awareness of the richness of the African continent came to the fore. With colonisation  parts of Africa opened up to the world like never before.  And the legend of the great white hunters and African explorers took hold. It is this part of African history that has been immortalised by Hollywood.

The modern African safari is a concept that was born in East Africa.  And  is a far cry from the elaborate safaris of the past.   Where hundreds of porters carried every conceivable luxury across the African landscape. The first tourist safaris were hunting expeditions.

The conservation ethic was born out of this period.   Where far-sighted individuals saw the need to protect the wildlife from mass extermination. Hunting was still the prime objective of most safari-goers.  The photographic safari however, was taking root ever so slowly.

The firsts of the Kruger National Park

The history of the Kruger National Park in South Africa,  shows the first tourists in private vehicles being allowed into the park in the mid 1920’s. Pretoriuskop Rest Camp was opened to the public at this time to provide overnight accommodation for these first visitors.

The African safari has been in constant transformation through the 1900’s.   Eventually taking on a dramatic new look in the 1970’s and 1980’s.  This was  when the concept of the/luxury safari was born in South Africa. Private reserves on the boundaries of the Kruger National Park undertook to providing luxury accommodations with the big game experience.

This expensive form of safari slowly but surely became the norm.   And today most people recognise luxury lodge safaris as the epitome of the African Safari. Throughout Africa the luxury safari is now the benchmark of the African safari. Even past critics now slavishly justify the move to the luxury.

African safaris – into the future

The luxury safari have become the norm in recent years.  However there is a rumbling of a shift towards more wilderness-based African safari travel. Many safari-goers are now looking for something different from Africa.

What the future holds for African safaris is not certain.   What is certain is that the romance of the African safari will be around for as long as travel is part of the human psyche.