Saving endangered species is the responsibility of everyone 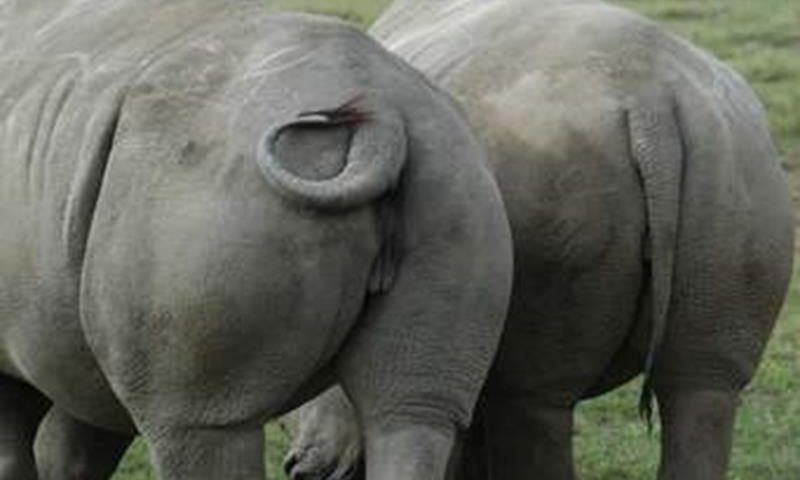 South Africa: ‘Saving endangered species is the responsibility of everyone’

South Africa is a founding member of Cites, first adopted in 1973. Today, 183 parties are signatories to the treaty, which aims to ensure that international trade of listed wild animals and plants does not threaten their survival in the wild.

More than 120 documents will be considered during the conference. Among these documents, 60 are proposals to amend the lists of species subject to Cites trade controls.

The conference will also deliberate on the role of Cites in securing the livelihoods of people living alongside wildlife.  And ensuring that communities are considered in terms of the interventions implemented in terms of the convention. Other issues to be discussed include the legal and sustainable wildlife trade, measures to tackle illicit wildlife trafficking, and enhanced enforcement.

Controversial and thought-provoking topics, such as interventions to address the poaching of elephants, the proposed listing of elephants, lions, rosewood species and sharks, and the illegal trade in rhino horn and pangolin, are areas that will probably receive the most international attention.

African countries, through their participation in the conference, have the potential to influence negotiations. South Africa will support proposals and working documents that promote sustainable use of natural resources, provided they have a scientific basis and are aimed at securing the long-term conservation of the species.

Cites Cop17 affords South Africa an opportunity to showcase our rich biodiversity and successful conservation initiatives, based on sustainable management practices. This has resulted in us becoming one of the leading conservation countries in the world today, having saved species such as the black rhino, white rhino and elephant from near extinction in the past century.

Our commitment to conservation includes the sustainable use of natural resources, which makes an important contribution to the socio-economic development of our poor and rural communities. These are priorities outlined in our country’s National Development Plan (NDP).

South Africa’s natural assets are critical contributors to our economy, food security and job creation. In this regard, game farming, the hunting industry, eco-tourism and bio-prospecting play a significant role.

It is important to outline what the South African constitution says about environmental protection. The constitution  underscores the need for balancing economic and other development goals with environmental sustainability. It further affirms the right to an environment that is protected for the benefit of present and future generations – through reasonable legislative and other measure

These measures should, among other things, promote conservation and secure the ecologically sustainable development and use of our natural resources, while at the same time promoting justifiable economic and social development.

It is an unfortunate reality that for centuries, natural resource protection came at a great cost to black South Africans. Indigenous communities were forced off their ancestral land in order for protected areas to be established.  Our people were also denied meaningful participation in the natural resource economy. This is a legacy the South African government, led by the African National Congress (ANC), has been working to redress.

We now have a National Biodiversity Economy Strategy.  It promotes community-based and community-owned initiatives that will support both conservation and socio-economic development.

There is also our successful People and Parks programme.  Born out of the need to support the conservation of biodiversity in protected areas.  While promoting socioeconomic development in affected communities.

Through this programme, we are actively restoring and maintaining natural ecosystems to stimulate rural economies.  Upgrading and developing new infrastructure in protected areas to boost tourism.  Developing commercial assets for communities living around protected areas, and supporting related industries.

South Africa’s wildlife – especially the iconic “big five” – is our greatest treasure. It is our rich biodiversity that attracts thousands of tourists to our shores.

Prehistoric rock art in the Drakensberg region of South Africa. Dating back more than fifty thousand years is evidence of the deep and fundamental connections between our history as a people.  And the wildlife alongside which we continue to co-exist .