Tips For Taking Kids On Safari 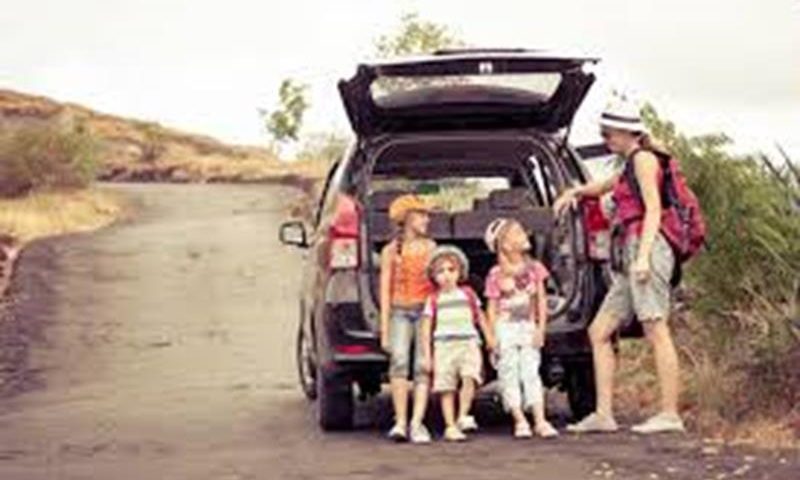 Tips For Taking Kids On Safari

When on safari these tips for taking kids on safari is most helpful. It’s that lack of excitement in the field that actually makes a safari magical — the anticipation of it all. It’s the way your heart jumps when the lump you thought was simply a large stone, moves, or when you spy something small in the bush, only to realize it’s a lion cub, no, wait, two — and there, in the shadow, its mother, too!

In those moments the entire jeep will go momentarily silent. And then the cameras will start clicking and your family will be among them, wondering how you managed to find yourself right there, right then. But in the moments in between, your children’s tired cries of “I’m bored” may just drive you crazy.

Fear not, adventurous ones! I’m here to save you at least some of the trouble we went through by giving you a few things to think about before booking a trip to the Serengeti or beyond:

Tips for taking kids on safari

When we were in Namibia we moved from smaller game parks up to the enormous Etosha National Park. While the animals we saw while at our first overnight stop just outside the city of Windhoek were smaller, the kids — who had never been on safari before — were excited to spot them and way more receptive to learn about them than they would have been if they had already seen a lion. By the time we reached Etosha, they could point out some of those smaller animals on their own and were even more blown away by the big game.

Manage expectations
.
Talk to your kids about patience, and remind them that they might have to wait to see the big game they’re hoping for. Make it a game. Teach them the fun of the search, and be prepared to help them pass the time when there’s not much to see. Many lodges offer books (either at the front desk or in the gift shop) that will help your kids identify less familiar animals. Mine loved working through a checklist that included everything from different species of birds to the varying types of gnus.

Help them create their own memories.

If you can give your kids their own camera or let them man the video recorder you’re bound to get multi-media memories that are sure to bring smiles later on. It will also help keep them engaged with what’s happening around them. And having paper, crayons or colored pencils on hand will buy you more time when you’ve spotted womething that isn’t moving much. I could’ve watched the lions sleeping alongside the road for hours. My kids? Not so much.
Let them sleep.

Safaris tend to take place in the early morning and evening hours. Kids who hate long car rides, getting up early, or who tend to fall asleep once they’re in the car may actually dose off now and then. Don’t fight it. Let your little ones rest when things are slow and rouse them for the highlights. Some of my favorite memories are of bumping along in the fresh air with one of my son’s heads on my shoulder.
Weigh the “prey factor.”

I once went on a night safari with a woman who insisted on getting out of the jeep, in the middle of the bush, to use the bathroom in the wild, and insisted no one in the jeep look in her direction. We spotted the hyenas heading her way only after she returned. It sounds silly, but the Disney-like ramble of some tour operators can lead you to believe all is perfectly safe. It never is. Nothing is. Keep your wits about you and remember that small children can look like prey to wild animals. Keep them close.  Remember where you are.

Double check the age limits at your intended safari lodge before you book. Not all lodges allow small children on game drives for many of the reasons stated above. Usually the biggest concern is noise level (they may frighten off the very animals you’re looking for) and safety. The smaller the child the more that can be an issue. Most safaris we experienced wanted kids to be 7 or up. Others may lower the age limit if you’re in a private jeep just for your family, or suggest you only take certain game drives over others. Take their advice and think long and hard about your child’s personality before booking the trip. A temper tantrum in the wild can have consequences no one intended.

Know when to call it a day.

Tired kids make for terrible safari companions. Early mornings and late nights can take more out of them than you anticipated. Think long and hard about filling your days with game drives.  Most lodges offer anywhere from 2 to 4 per day – and pack in time for just relaxing at the lodge. Don’t underestimate what you might see without actually going out to look for it. In Kenya, we had hippo companions at every meal.