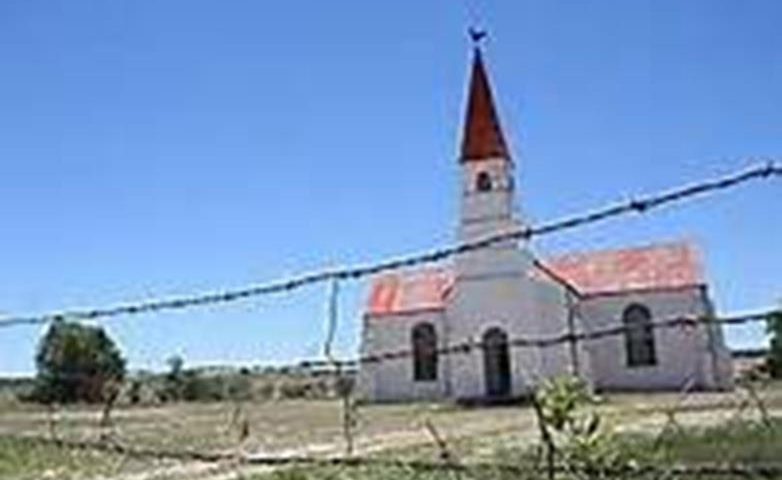 This village, on the edge of the Ghaap Plateau, was one of the earliest centres of Christianity north of the Orange River. Originally Grootfontein or Knoffelvallei, the town was renamed to honour the Reverend John Campbell, a traveller and missionary who visited the Cape stations of the London Missionary Society in 1813.

Renowned for its spectacular dolomite rock formations, many springs, Karee and Wild Olive trees, Campbell has a multifaceted history and has been home to San, Koranna and, later, Griqua settlers drawn by the springs.ampbell is found 48km (29 miles) east of Griquatown on the N8 highway and sits on the edge of the Ghaap Plateau.